One of the MSCH Success Stories 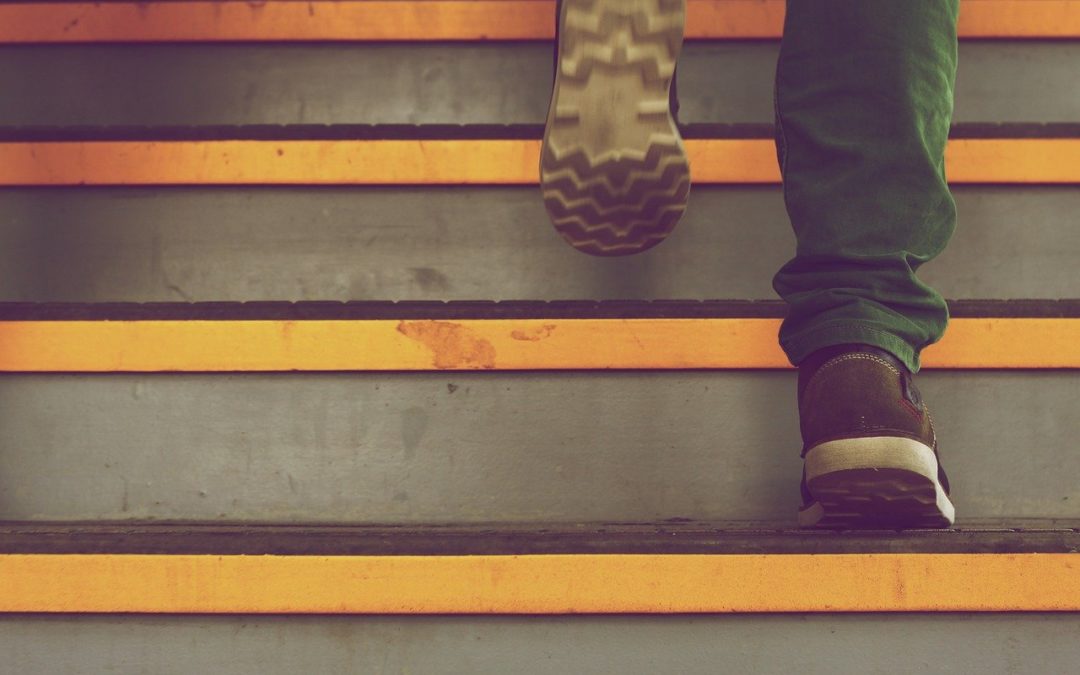 “He stayed here for four years longer than anywhere else he’d been,” said Phil Crews of Ricky, one of the success stories at Mountain States Children’s Home.

Ricky had already had 26 different placements by the time he was 14, the age he was upon arriving at MSCH.

“It was purely survival that he got through all that,” Crews added. “He really grew here and, when he aged out at 18, he left to attend a Christian college.

Ricky would later meet someone and get married. That was close to seven years ago, and he’s still doing well with a job and family, Crews said.

“At Ricky’s wedding, all of us at Mountain States sat on the groom’s side with pride,” he added. “He called us his family, and we’ll always be family.”

Ricky had told Crews while at MSCH that he just expected to be there for six months and be moved on. It was his mindset. That was life to him. He soon learned that it’s not what has to happen in life, as he experienced the motivation and support that Mountain States Children’s Home provided for him.

Mountain States Children’s Home is our January Compassion Offering. By remembering this non-profit with your donation, you will be helping provide a way out of trouble and a path to a chance at a successful adult life for their kids. 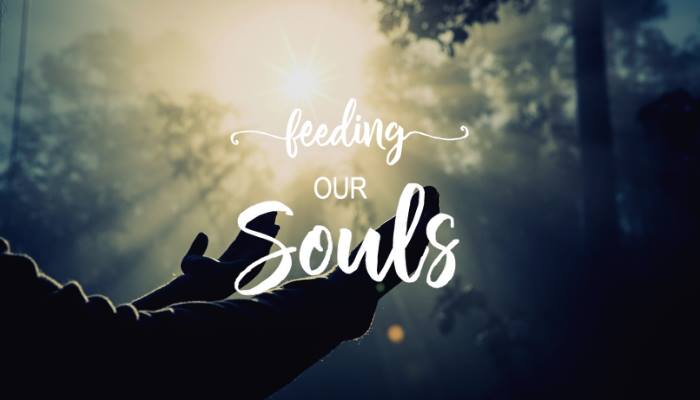