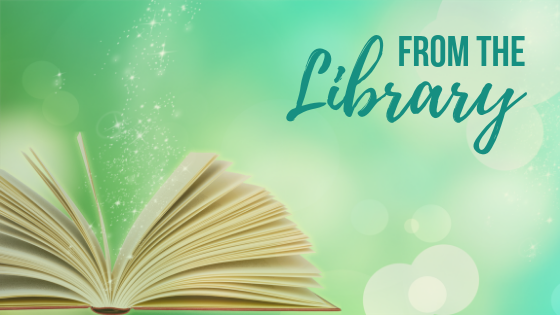 The high cost of reporting truth around the world:

In its December 2018 issue, Time magazine recognized journalists, including the slain Saudi columnist Jamal Khashoggi, as its 2018 Person of the Year in what it said was an effort to emphasize the importance of reporters’ work in an increasingly hostile world.  Time cited four figures it called “the guardians.”  Besides Khashoggi, they are the staff of the Capital Gazette in Annapolis, Maryland, where five people were shot to death in June; Philippine journalist Maria Ressa; and Reuters reporters Wa Lone and Kyaw Soe Oo, who have been jailed in Myanmar for a year.

If you have not had an opportunity to read this edition of Time, a copy of the featured articles has been given to the Heart of Longmont library and is available for review and to be checked out. The folder with the articles is on the library table in the Gallery.