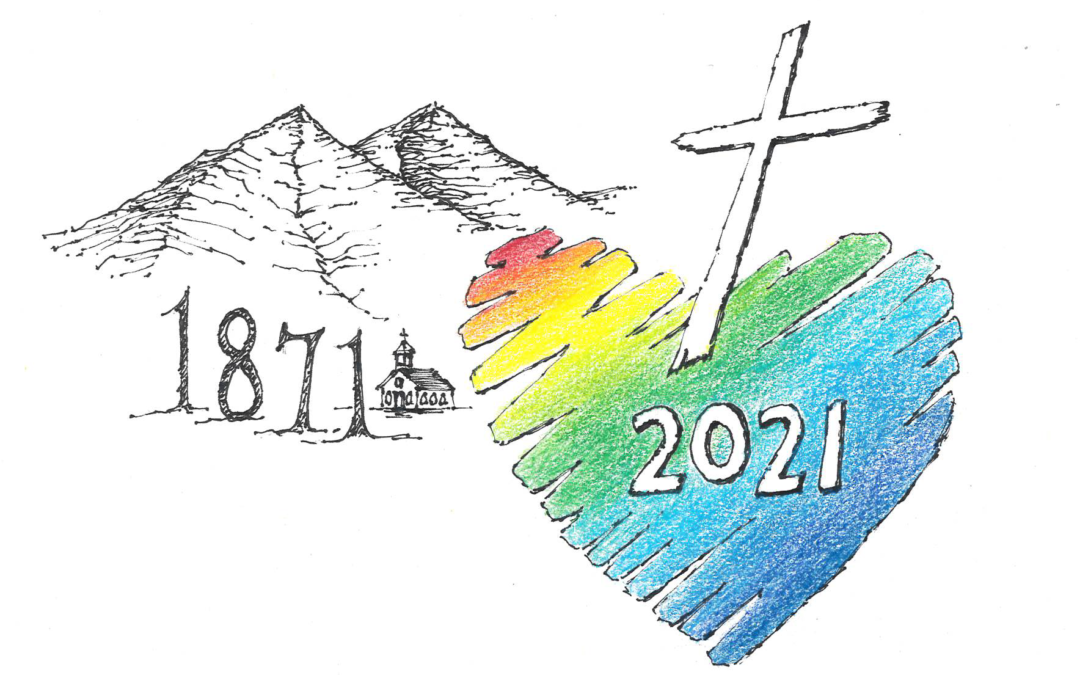 On May 27, 1883, a new church building was dedicated. The building on Terry Street between Third & Fourth Avenues remains and Ahlberg Funeral Chapel currently occupies this building. The building has been remodeled but original architecture remains intact. An early day member recounts that “it was lit by three beautiful brass chandeliers, all fueled by kerosene”. Another account relates that the sanctuary was heated by a central floor furnace which at times provided much entertainment for children. During Christmas rehearsals, to the consternation of parents and clergy, they floated feathers in the rising hot air above the furnace.

By 1902, in less than 20 years since the move to Terry Street, and in its first 32 years of charter, membership had exceeded the 300 mark. Larger quarters were again needed. Ground-breaking ceremonies were held in May of 1903, at the corner of Fourth Avenue and Terry Street. The first of two additions – Wesley Hall- was added in 1924 to accommodate the growing membership. It also served as the community recreation center. According to people who remember this time, basketball was highly ranked among favorite activities.

Late 1945 saw the close of World War II, and the reluctance to spend money here at home was reversed. For almost a decade, all the nooks and crannies of the church and Wesley Hall had been overflowing from the Sunday School and various religious education programs. Four major capital improvements were undertaken: excavation and completion of a basement below the sanctuary; purchase and installation of a pipe organ; installation of a modern gas heating plant; and enlargement and improvement of the sanctuary. With these improvements, the 4th and Terry location served the needs of our congregation for most of another decade. Also during this time, a beautiful house on the corner of 4th and Pratt Street was purchased where we were able to provide a comfortable home for our ministers and their families. This house was sold in 1963 when another parsonage was purchased.

Read more about our history:

Happy Birthday Heart of Longmont UMC! – Our History Part One 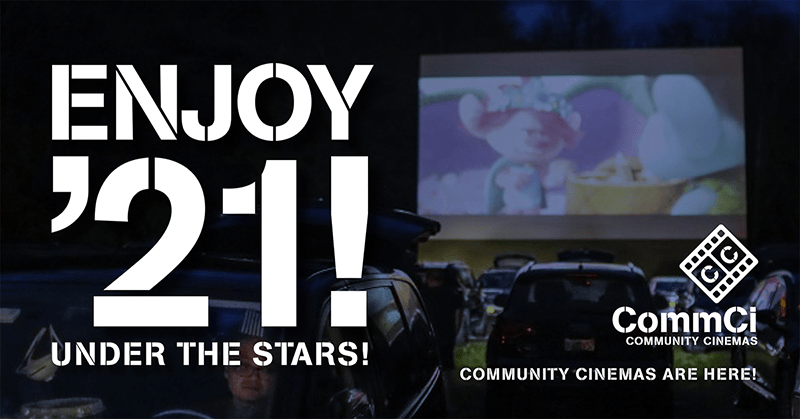 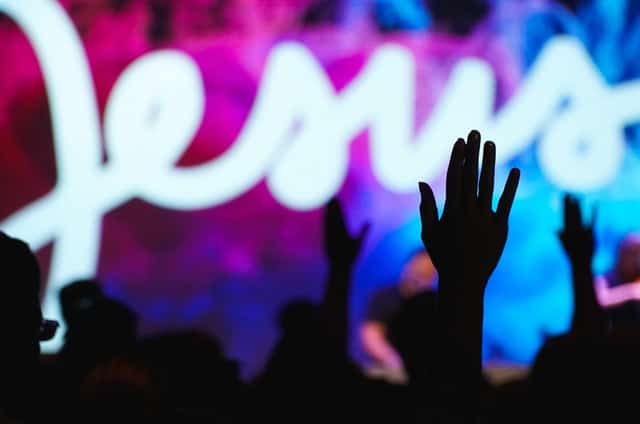