Flooding the church with baptismal water 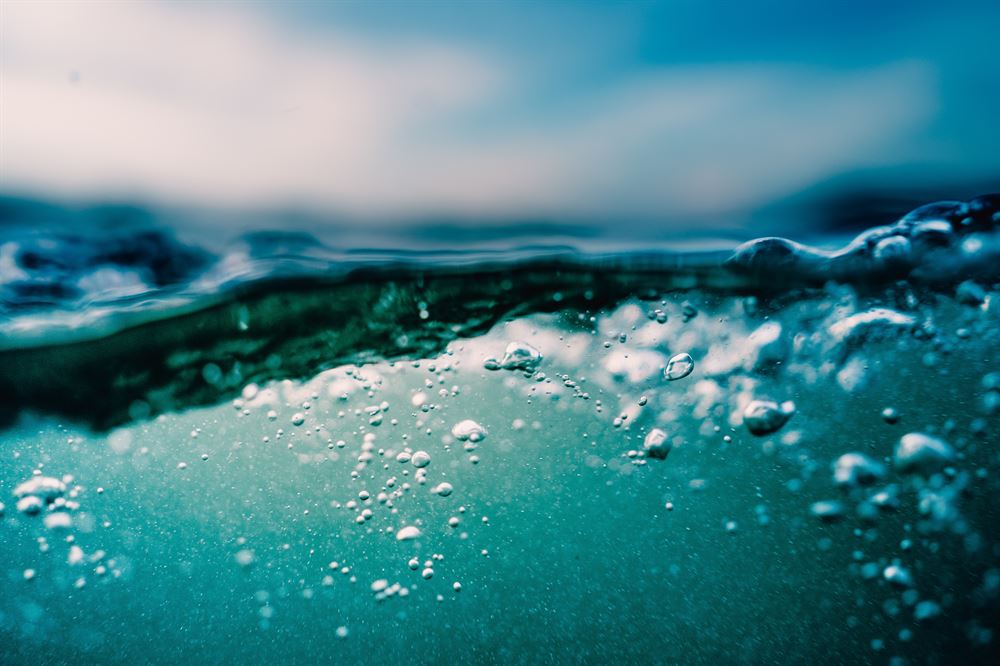 This is actually my first baptismal debacle. It happened in our church sanctuary baptistery in Chico, California.

We had just finished the construction of a new church facility. Everything was new from carpet to candles, from basement to baptistery. It was Halloween night, a Saturday, and as Youth Pastor I was in charge of filling the baptistery for the following day.

I entered the sanctuary, turned on the spigot (which rhymes with Wiget,) and left for another room where we were having a college-age Harvest Party. (As Christians, we don’t celebrate Halloween per se. We just steal some of its traditions and call it “Harvest.”)

Everyone was dressed in costume, and though I despise wearing costumes, I was dressed as a hobo. We were playing games, eating (have you ever noticed how much food is consumed at Christian events?) and just being silly. I was supervising the bobbing-for-apples game, and knew that one of the bobbers was a young woman (so really more of a “bobbette”) being baptized the next day.

When she brought her wet face out of the water with an apple in her mouth, I thought of how ironic it was that in the next room the very next day she would be lifted even wetter from the waters of baptism in front of our congregation. This thought gave way to the realization that it had been a couple of hours since I had begun to fill the baptismal tank – the same one that only took about a half hour to fill!

I ran into the sanctuary hoping for the best, and what I saw was something far less than what could be considered on any planet, the “best.” Keep in mind that this facility had just been completed after years of personal sacrifice of the entire congregation. Water was everywhere! Well, let’s not exaggerate. It wasn’t everywhere. It was just covering the huge stage in the front of our place of worship, cascading down the steps, through the pews, into the return air ducts, and soaking the carpet in the two rooms adjacent to the stage. It might as well have been everywhere. I tore back into the other room to recruit everyone from the party to help sop up the water. Yes, I did stop first to turn off the water.

I called two elders, three deacons, and the Fire Department (I heard they had powerful water removal vacuums and stuff.) I called everybody but the Senior Pastor. I just didn’t want to bother the man of God preparing for his sermon for the next day (or something like that.) We looked a sight, all dressed in funky costumes, sopping, mopping, tearing back the new carpet to dry.

The next day, of course, my stupidity was already legendary. The first person I encountered was the pastor’s wife coming up the walkway to the church. Evidently my invisible pills weren’t working, and when she saw me coming she burst out in uproarious and ear-splitting laughter. This woman had a great sense of humor and genuinely thought this was somehow comical. It would have been more bearable had she yelled at me or something.

As a follow-up to this story and to show you that even though many of my ministry debacles surrounded water baptisms, God does still love me and can (when He wants to) rescue me from at least a few (very few) embarrassing moments.