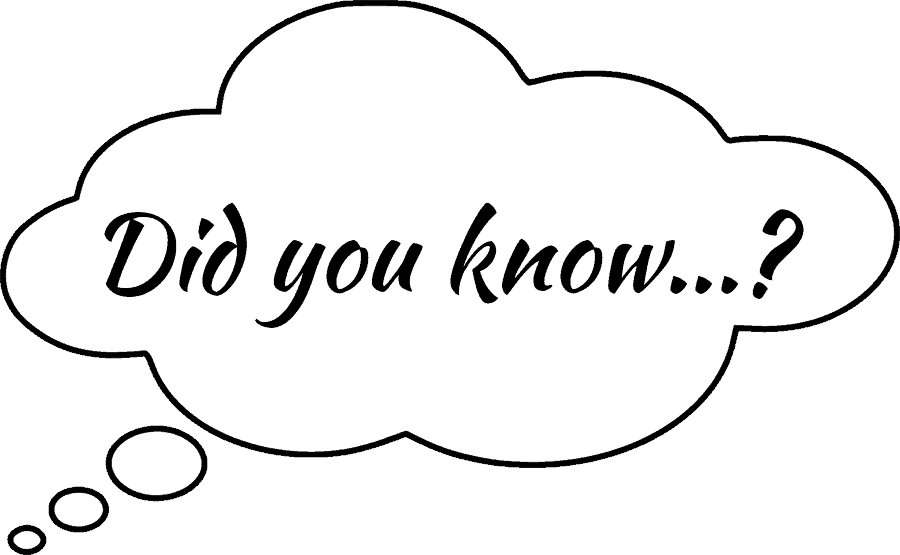 As America’s first Methodist annual conferences, the 1773, 1774, and 1775 events were held at the historic St. George’s United Methodist Church in Philadelphia.  St. George’s is the oldest house of Methodist worship in continuous use in America and is a heritage landmark.

God is the giver of good gifts and the things we use in our life of worship, prayer, study and service. Bibles are bearers to us of God’s word. When so worn or damaged as to be no longer usable, Bibles should be disposed of with reverence and with appropriate ritual action. In such a ritual, a congregation or community offers thanks to God for the gifts involved in the items offered and returns them back to God by returning them to the earth. Such return to the earth may happen by burial or by burning, with the ashes interred before the burning is complete.

In light of God’s call to be good stewards, it is a good practice to give gently used Bibles, Sunday school curriculum or devotional books to people or communities that need them. Always keep in mind whether the resources are still current and contextually appropriate for the recipients.

Women served as preachers from the beginnings of the Methodist movement. Mary Bosanquet Fletcher was an early lay preacher credited with convincing John Wesley that some women should be allowed to preach. Women were ordained as ministers as early as the late 19th century.